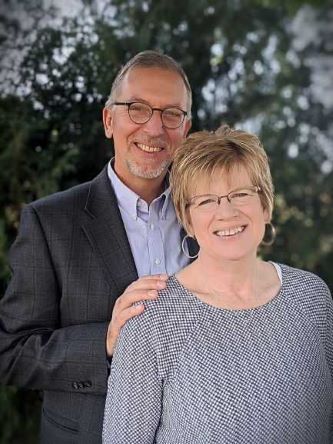 Pastor Bob began serving Lebanon Church in January 2021. He had previously served at Immanuel Church in Orange City for over 14 years. Prior to that, he served churches in Falmouth, Michigan; Sioux Center, Iowa; and Oskaloosa, Iowa. He comes to Lebanon with over 32 years of experience. He especially enjoys preaching and teaching scripture, and providing pastoral care.

The Lord led Pastor Bob to pursue ministry while he attended Dordt College. It was there he also met Jan, who would become his wife.

Pastor Bob and Jan both grew up near Zeeland, Michigan, where their extended families still live. They have three daughters and one son. Two daughters are married, and from those unions they have been blessed with two granddaughters and a grandson.

Pastor Bob and Jan make their home in Orange City, Iowa. They enjoy camping and motorcycling in the Summer.